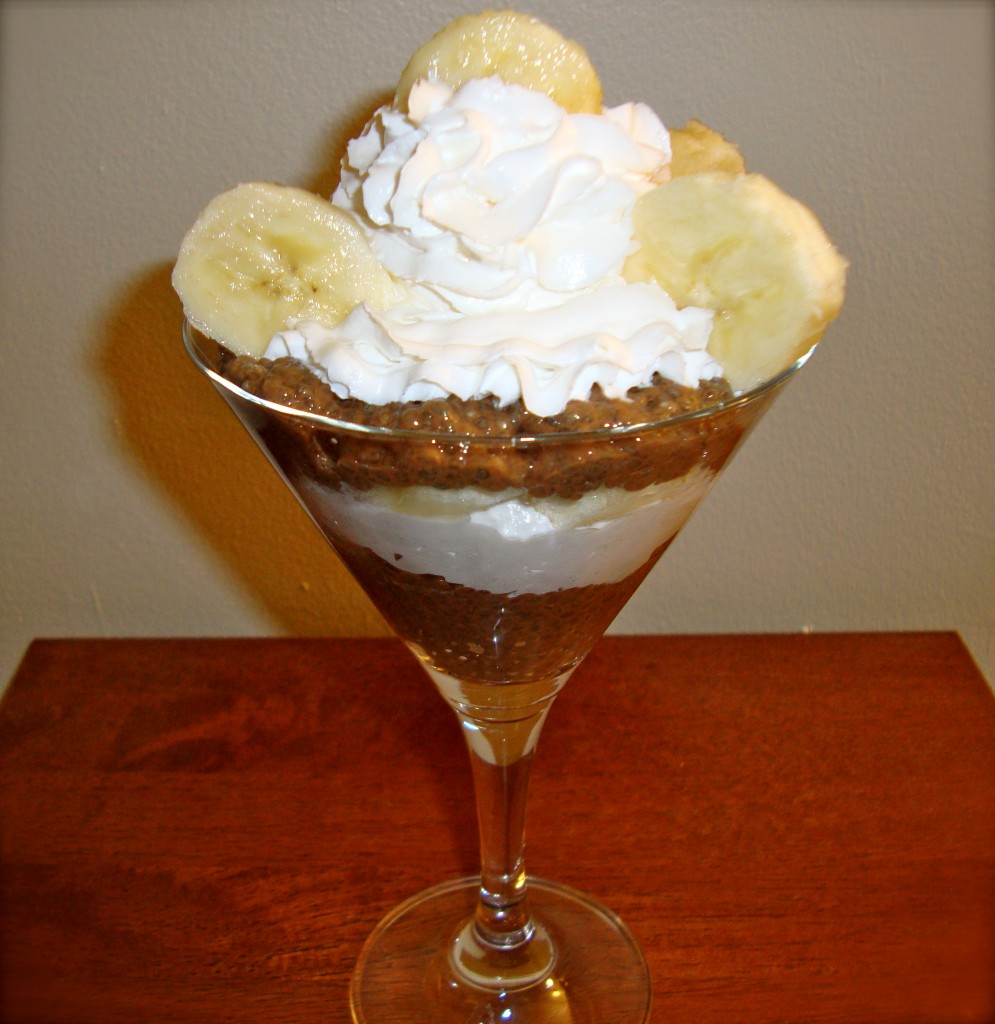 It’s true! (Plus they make a heck of a dessert…did you see above?).

Chia seeds are chock full of amazing health benefits. And that’s exactly why they have been a SECRET SUPER-FOOD primarily known among the health and fitness savvy for years…

These little miracle seeds are finally becoming more mainstream now that health conscious people everywhere have discovered their fabulous health benefits…but what is it exactly that makes chia seeds so unique?

But first off, let’s start with a brief history lesson

Native to Guatemala and both the southern and central parts of Mexico, chia (Salvia Hispanica) is a flowering plant that belongs to the mint family. The chia plant is harvested for its highly nutritious, multi-colored, and speckled seeds. Evidence suggests that these seeds were used as far back at 3500 BC! Before the Spanish Conquest of Latin America began in 1519, chia seeds were a vital crop and food source for the Aztecs and Mayans because of their incredible stamina and energy-providing abilities. In fact, it is believed that Aztec and Mayan warriors and runners were able to sustain themselves on just a handful of these little seeds a day! It is quite fitting, then, that the name ‘chia’ is derived from the Mayan word for ‘strength’.

The Aztec and Mayan civilizations regularly consumed chia seeds either on their own, by grinding them into flour, drinking them mixed with water, or pressing them for their oil. Unfortunately, after the Spanish Conquest of Latin America, chia plants disappeared for about 500 years. This was because the Spanish settlers prevented the practice of any native traditions, including the farming of native crops. Instead, the Spanish used the natives’ land to harvest their own crops (namely barley and wheat). However, some chia plants did survive as a minor crop in Guatemala, Mexico and Nicaragua– and now, years later, THEY’RE BACK!

But the BEST part of all? You can use chia seeds to make a DELICIOUS and HEALTHY DESSERT!

When chia seeds are soaked in water and sit for about 20 minutes, they form a jelly-like substance. The soaked chia is perfect to use as an egg-replacement (1 tablespoon chia seeds + 3 tablespoons water), as a drink (chia fresca), or (my personal favorite!) as a PUDDING! (You can also toss chia seeds on salads, in protein shakes, mixed into yogurt, or on their own. There aren’t any rules. Go crazy!).

While the texture may be hard to get used to at first, I promise you…the health benefits of chia seeds are worth it! This pudding recipe below is a guilt-free option for a healthy dessert or snack, and even better…it’s delicious!

If you want, feel free to fanci-fy your chia pudding like me! You can layer it with any fruit you’d like (strawberries anyone?) and Soyatoo vegan whipped cream to make a trifle-like dessert. Anyone on the Scottish side of my family know how much I LOVED trifle as a little girl :).

Hmm. That gives me an idea…

What are chia seeds

Livestrong: The benefits of chia seeds

The superfood that could change your body